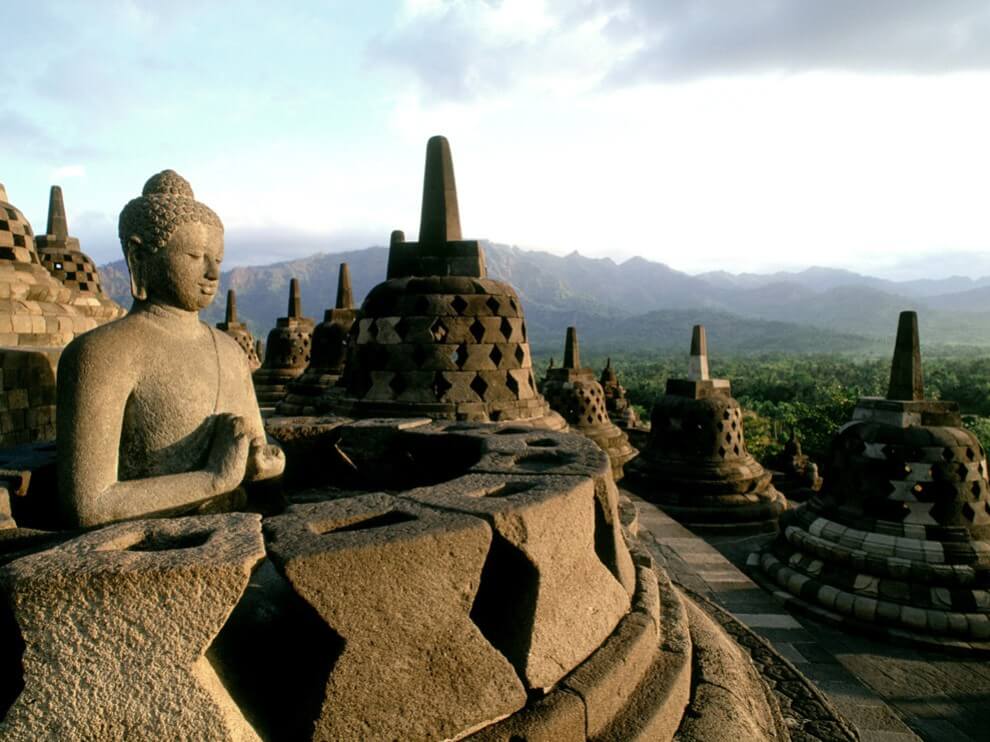 CONTENUR, a leading company in comprehensive containerisation for solid urban waste in cities, has commenced commercial operations in Indonesia with the supply of waste containers. This is one more step in CONTENUR’s growth strategy in the region, which recently set up a commercial branch office in the area and already has regular commercial operations in Singapore, Malaysia, Hong Kong and Taiwan. The Republic of Indonesia is an insular country between the Asiatic South West and Oceania, which is made up of approximately 17,500 islands that have a population of around 255 million inhabitants and form the fourth most populated country in the world. The company to which the containers have been supplied has initially selected those of 120, 240 and 660 litres and will be deploying them at the main towns and cities on the Island of Java, such as Jakarta, Surabaya, Bandung, Semarang and Yogjakarta.

Any cookies that may not be particularly necessary for the website to function and is used specifically to collect user personal data via analytics, ads, other embedded contents are termed as non-necessary cookies. It is mandatory to procure user consent prior to running these cookies on your website.